This sweet wedding comes from photographer Veronica of VeroLuce Photography. She photographed her friend’s Jewish wedding at The Rockleigh Country Club in New Jersey. 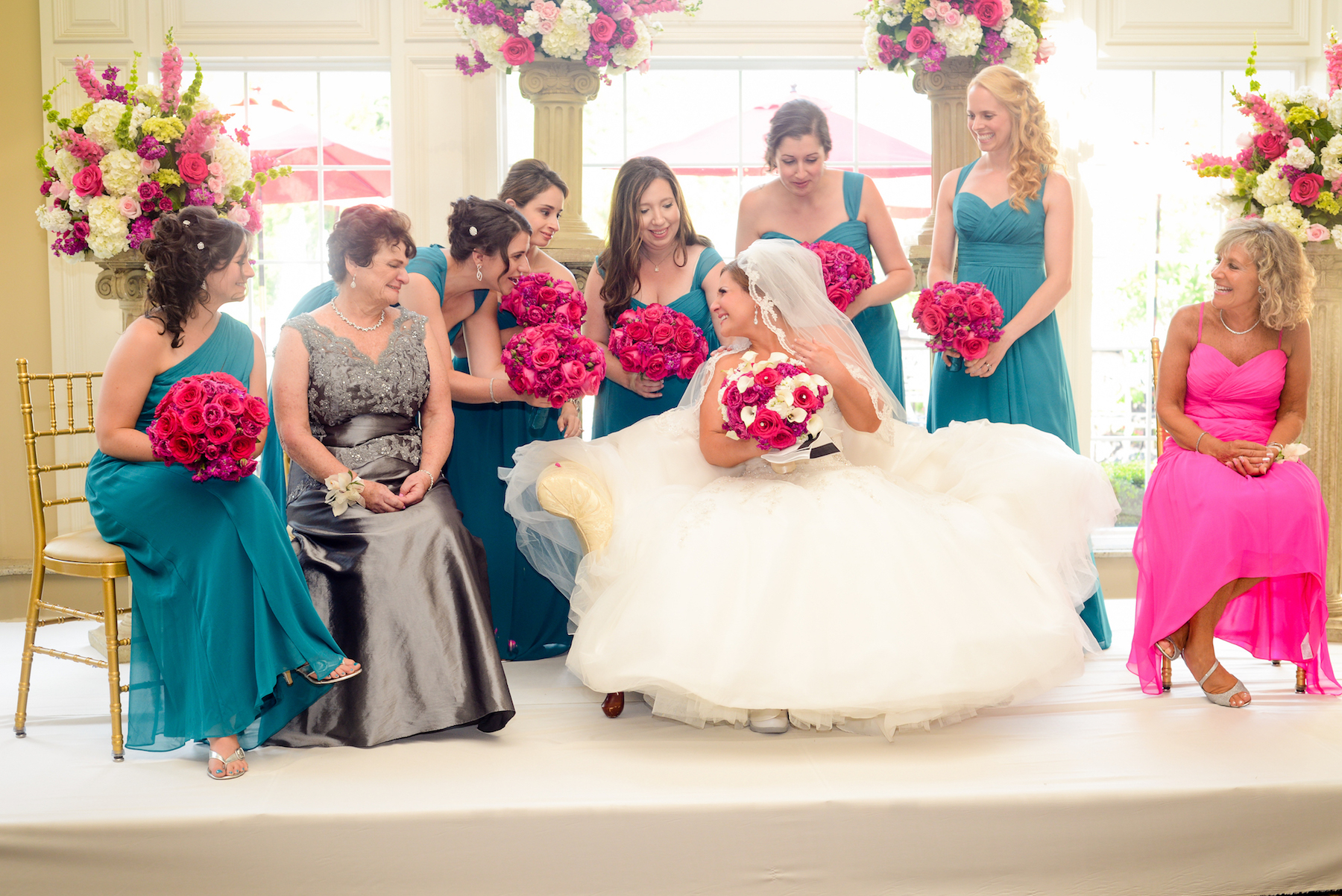 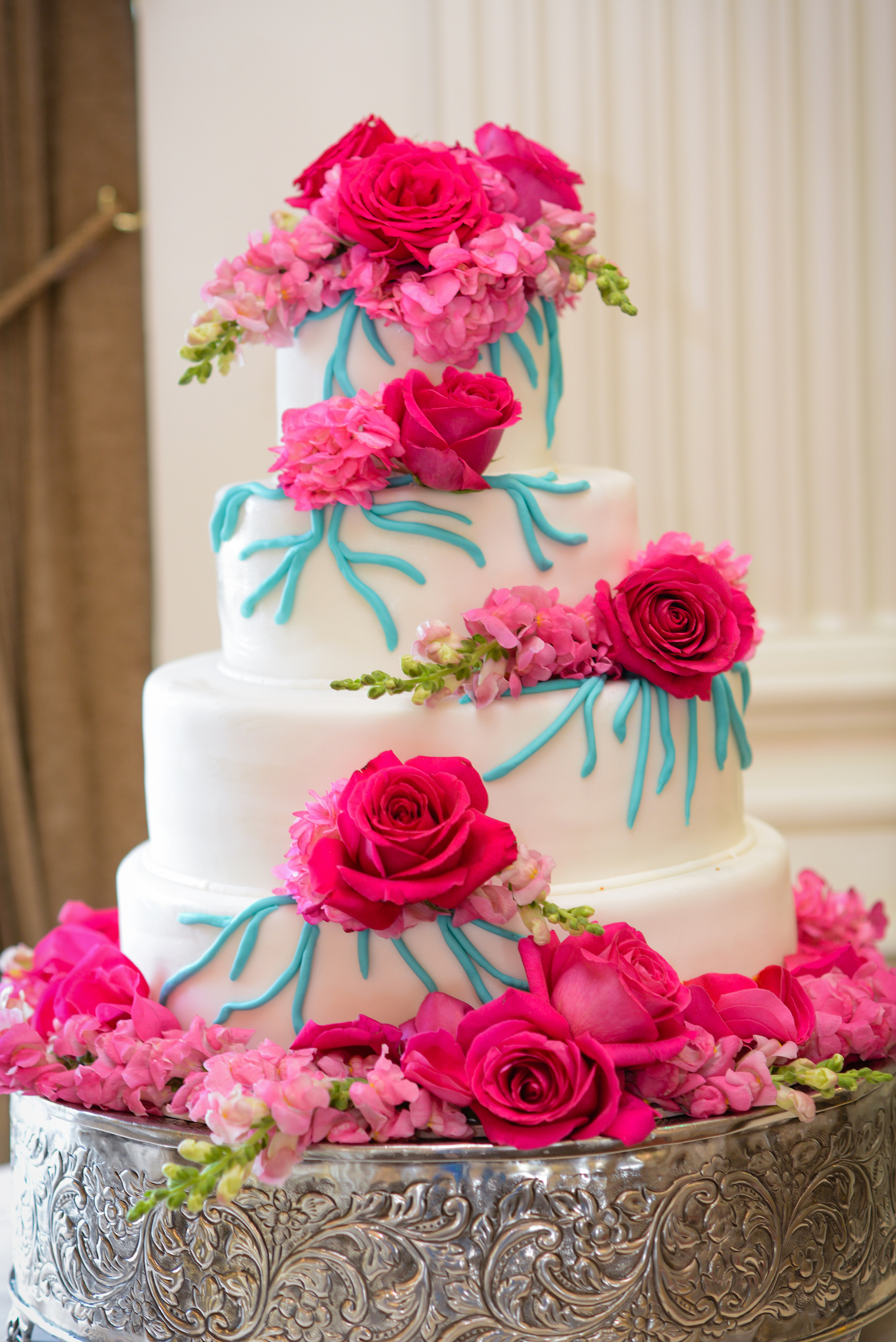 I love when I get to shoot wedding of fellow colleagues. Brandon and I serve on the ILEA New Jersey North board of trustees together. So when he asked me to document his special day, I was so honored. I watched his relationship with Elana bloom and it was a pleasure to see him so happy. 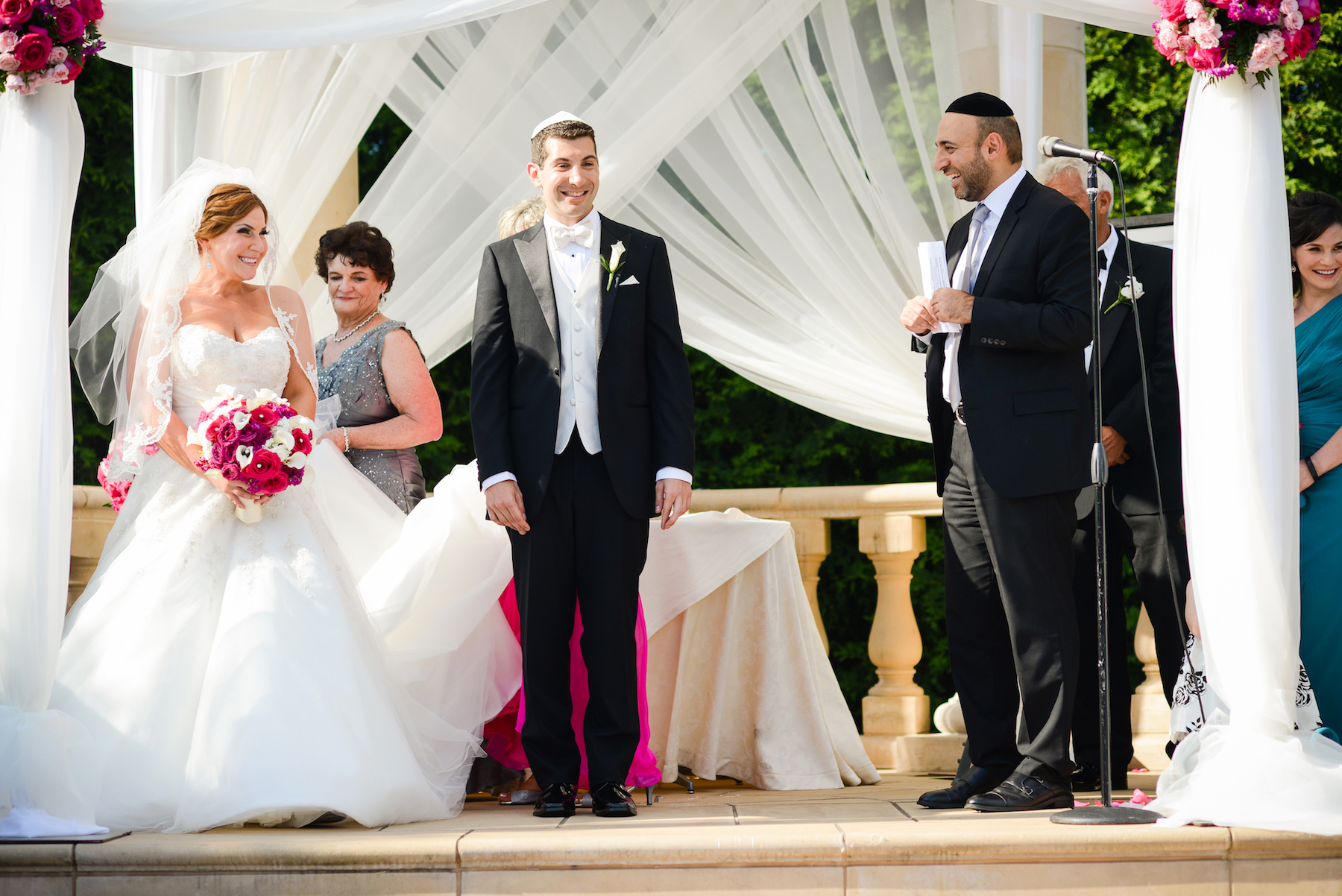 Here’s his story…
In 2014 Brandon had attended an ILEA NYC event in the Columbus Circle area of Manhattan. At which time Brandon met an event planner, Deb, from the Upper West Side. Instead of making a mundane sales pitch to this event planner during the networking event, Brandon had asked the Deb if she knew any ‘cute young single Jewish ladies.’ A couple of days later this event planner reaches out to Brandon via email telling him that she had gone to another networking event the next day and met this great girl. Although, this great girl named Shoshana was happily married.

Despite this detail, Shoshana used to be the program director at the JCC Manhattan and claimed to know many young cute single ladies.Thus, Shoshana reached out to Brandon only via email to inquire what Brandon is looking for in a woman and what his goals with dating are.After Brandon’s responses, Shoshana emails back two names of phone numbers of women who were deemed as suitable candidates.

A few weeks later Brandon is able to arrange a date with one of these referred ladies at a Thai restaurant on the Upper West Side, her name is Elana. Shortly into the conversation Brandon finds out Elana is Shoshana’s older sister.And fourteen months later Elana and Brandon became engaged. And June this year, they married. 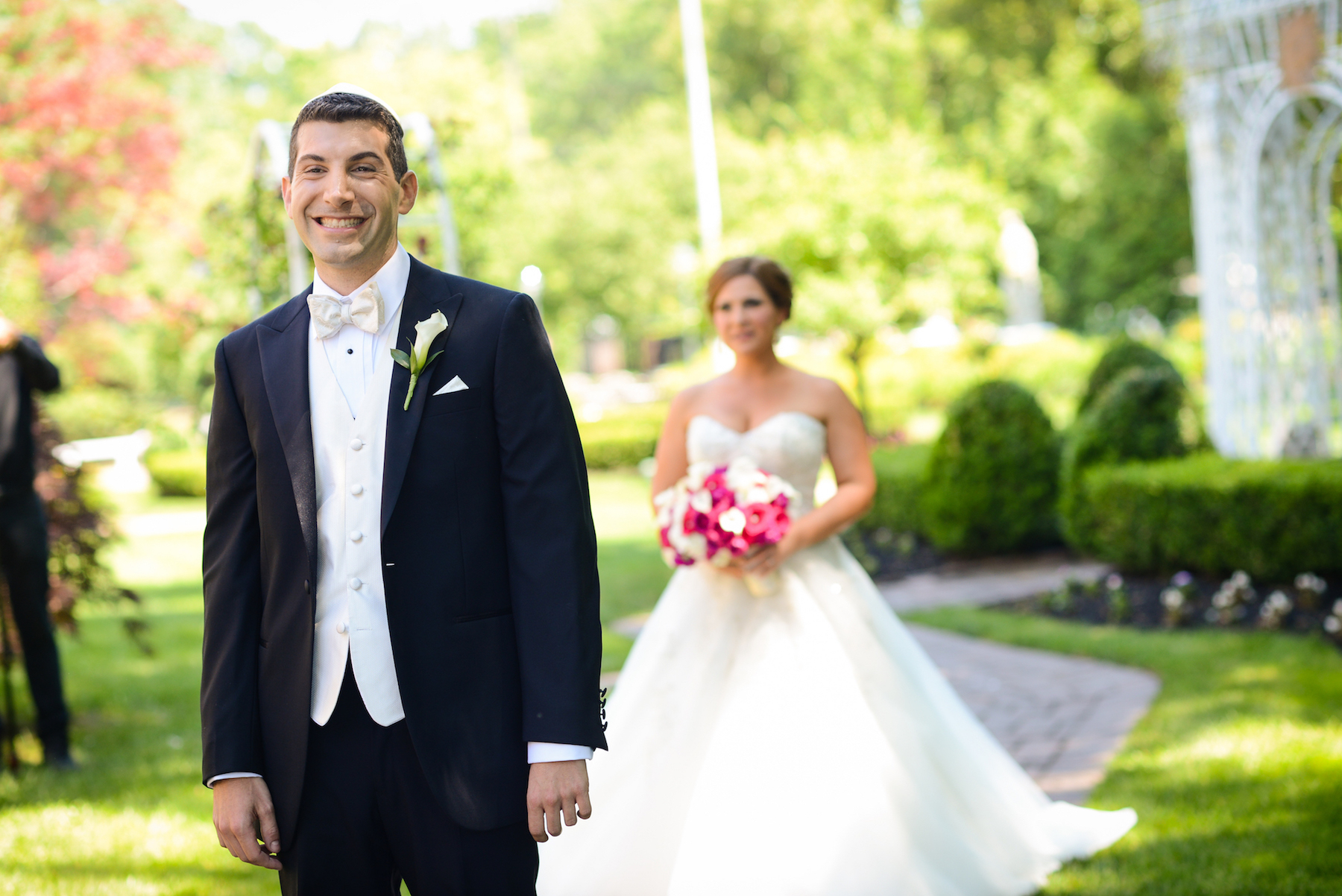 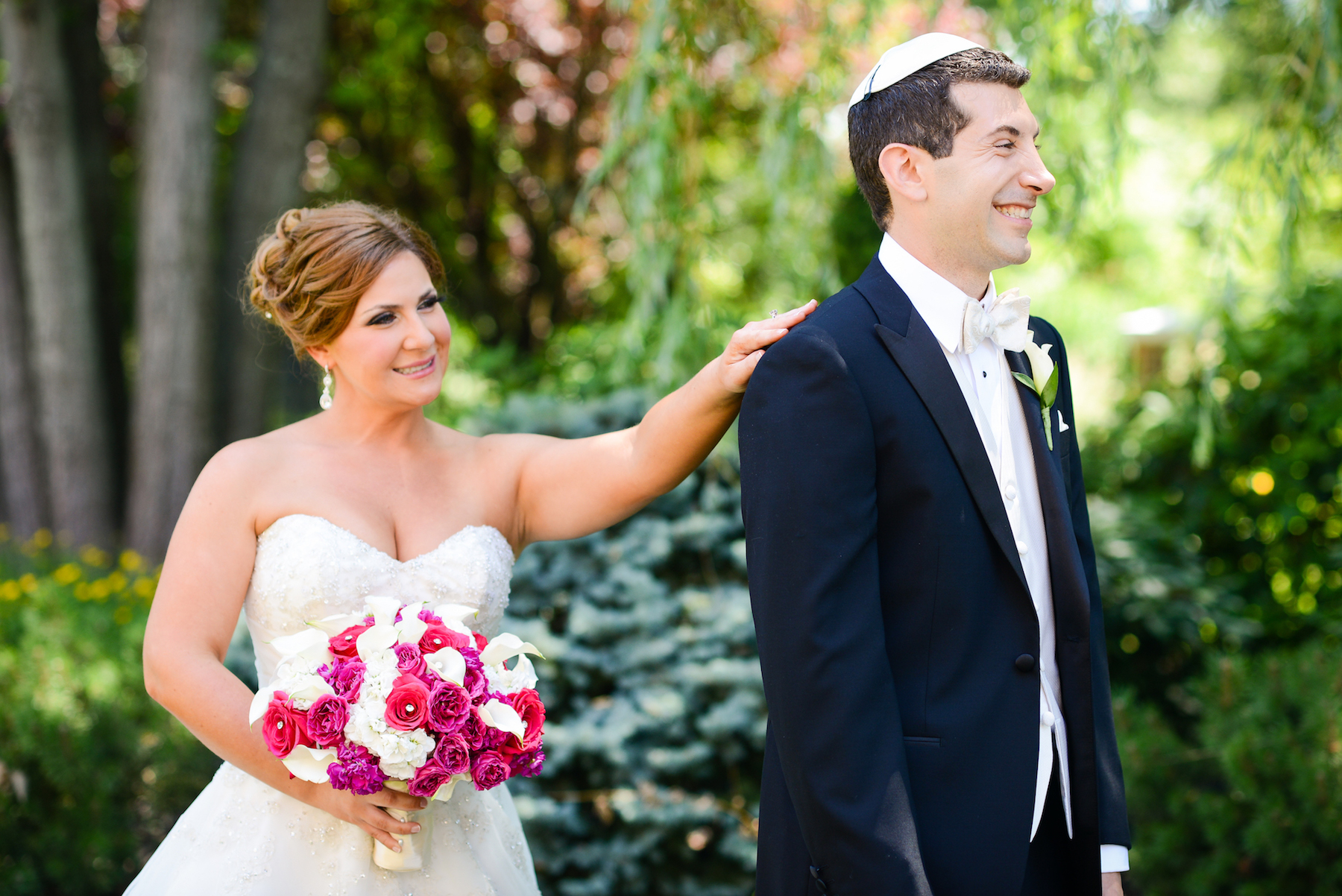 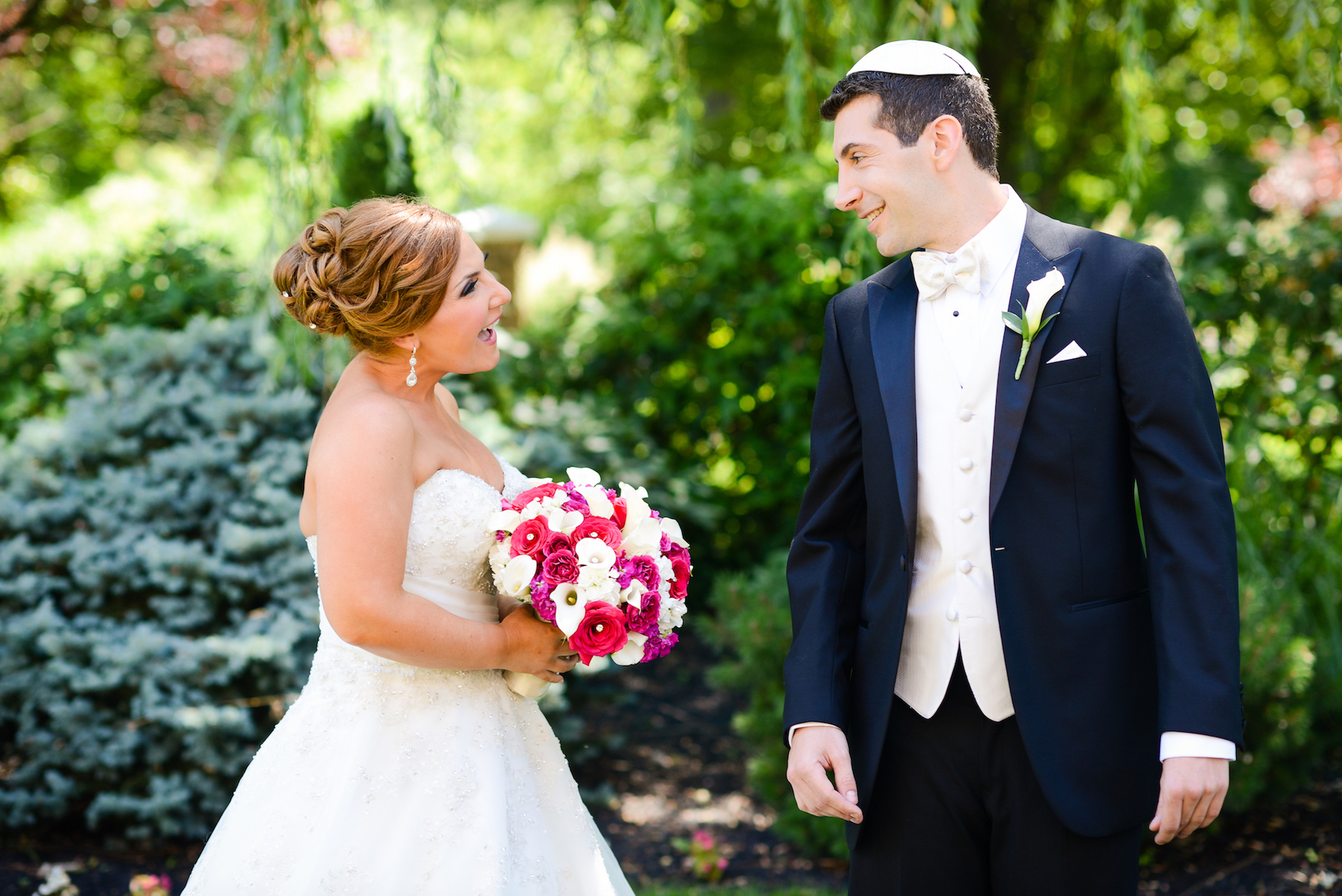 Brandon says, Both Elana and I were extremely honored and thrilled to have our friends and family from all over the globe come to New Jersey in celebrating the love the two of us have for one another. Friends from Amsterdam and Thailand. Family from California, Florida, and South Carolina.

And we both enjoyed being marched into the cocktail hall by the band; Brandon’s procession is called a bedekken. Lastly, we we all remember having an awesome 15-minute hora. 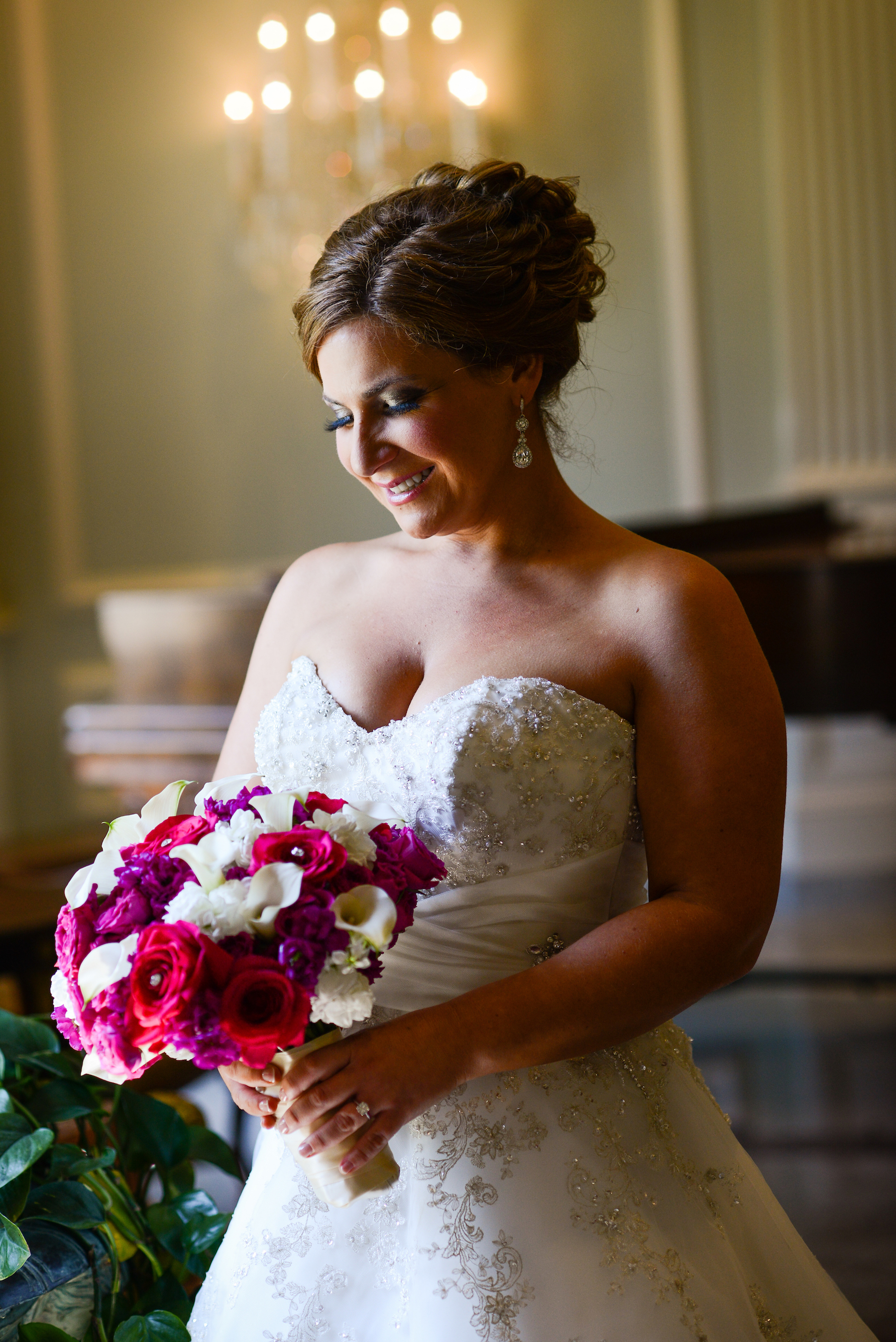 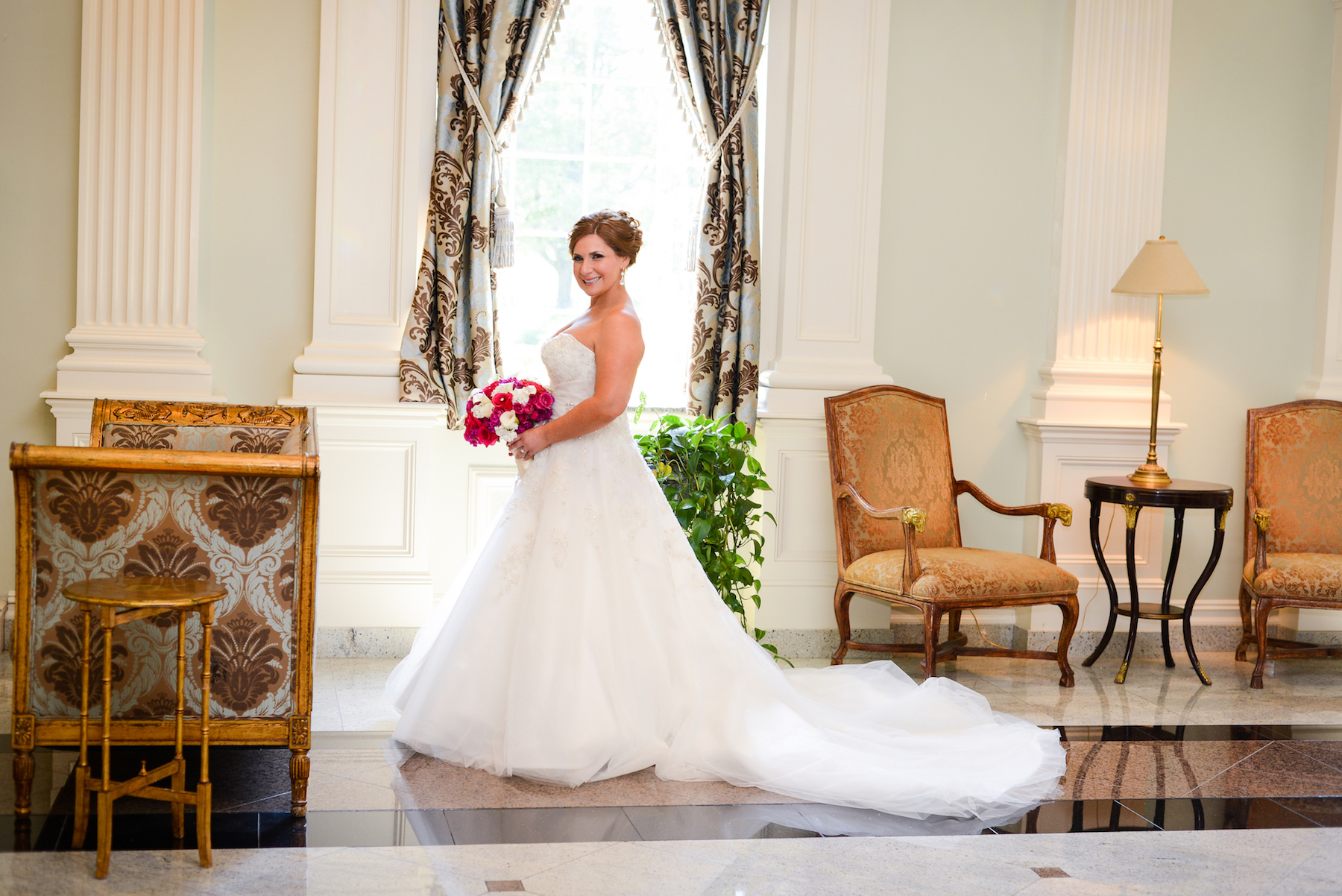 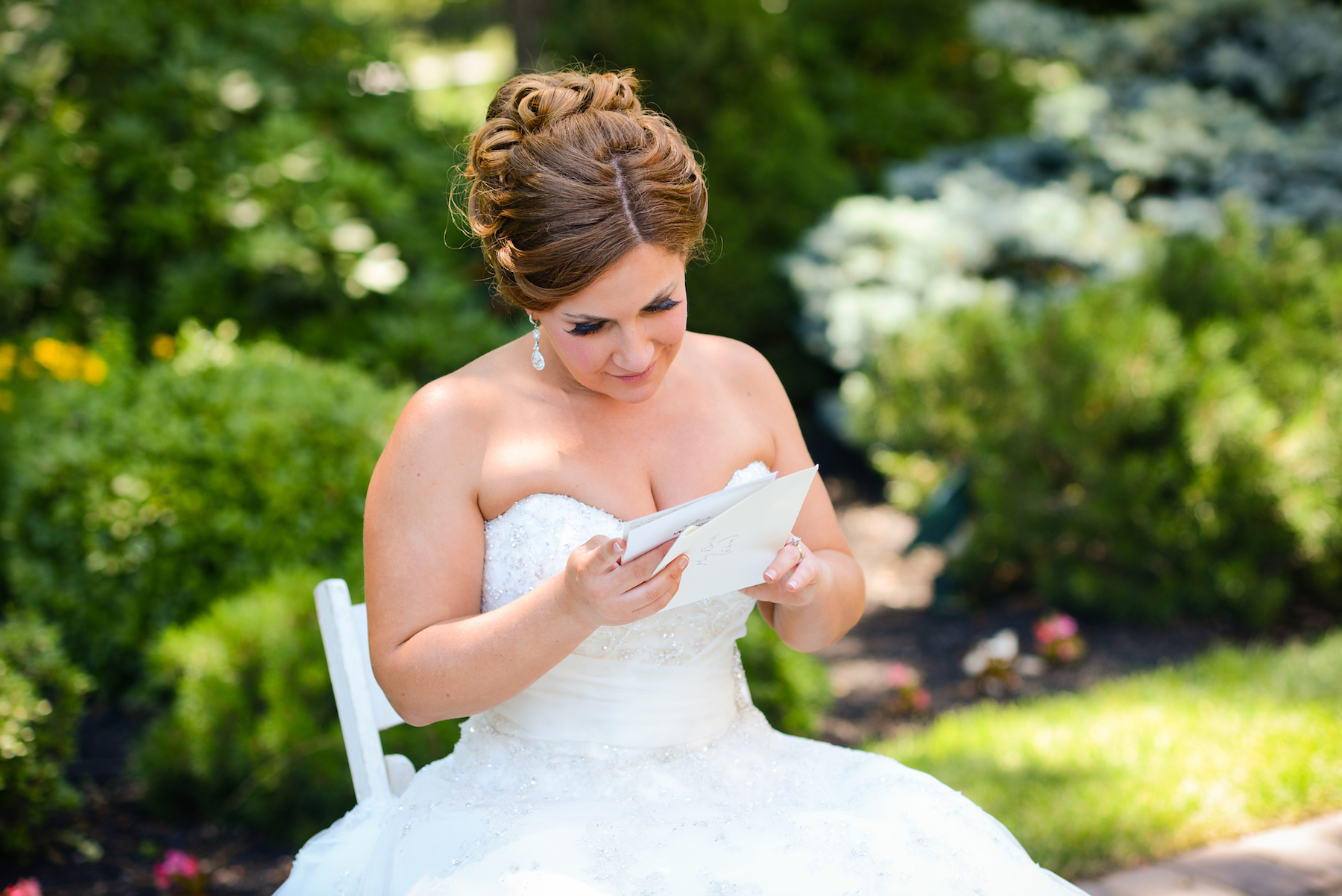 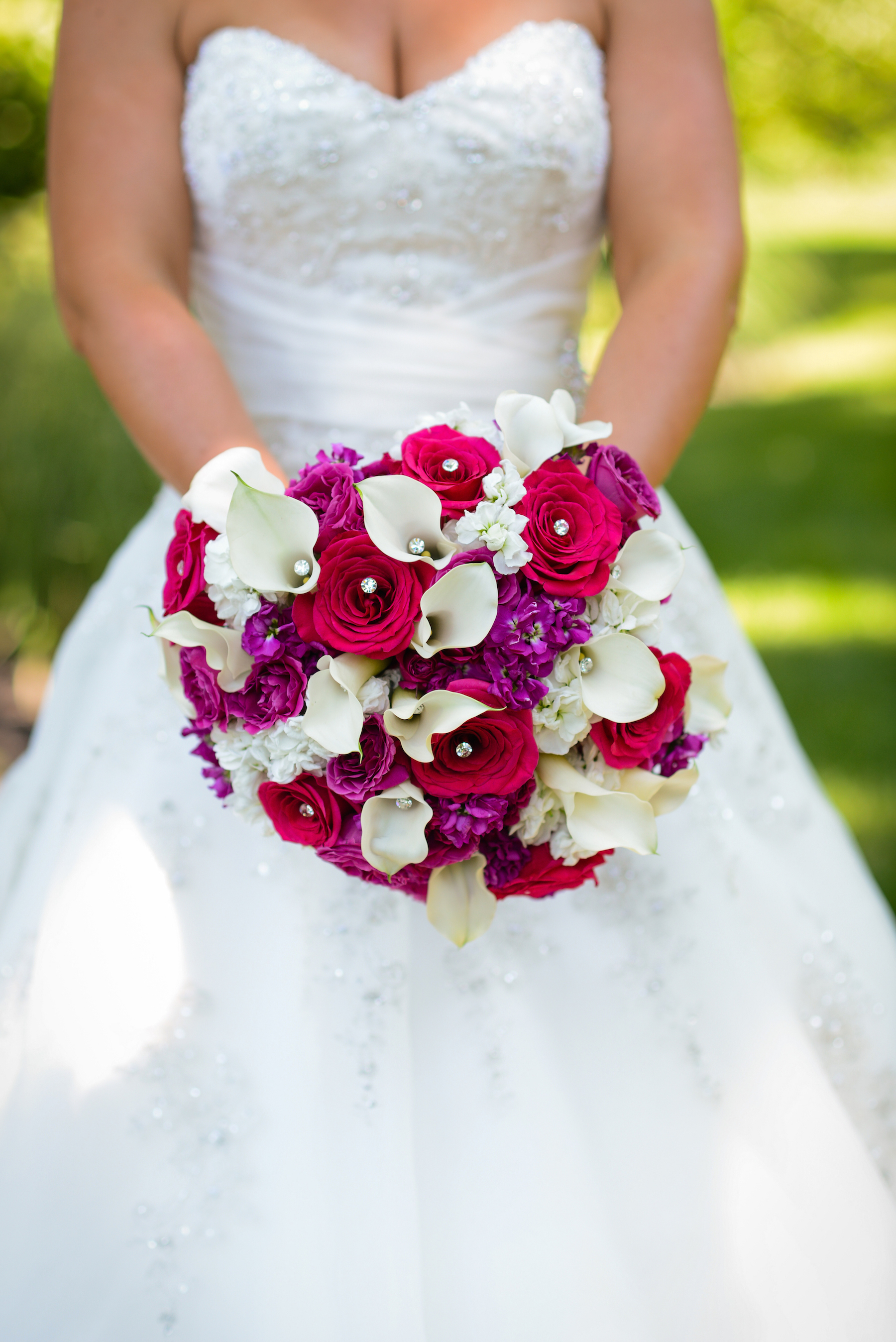 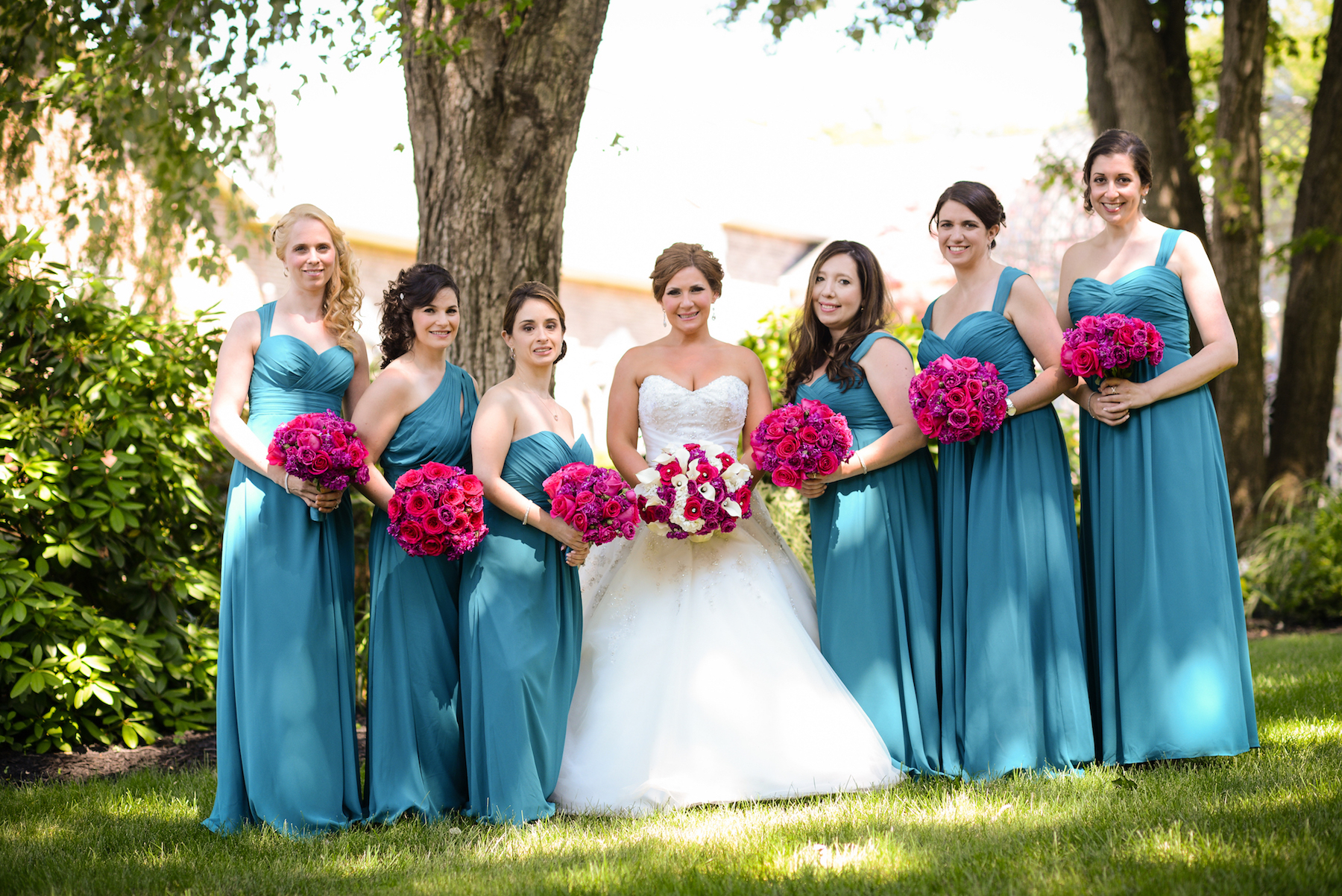 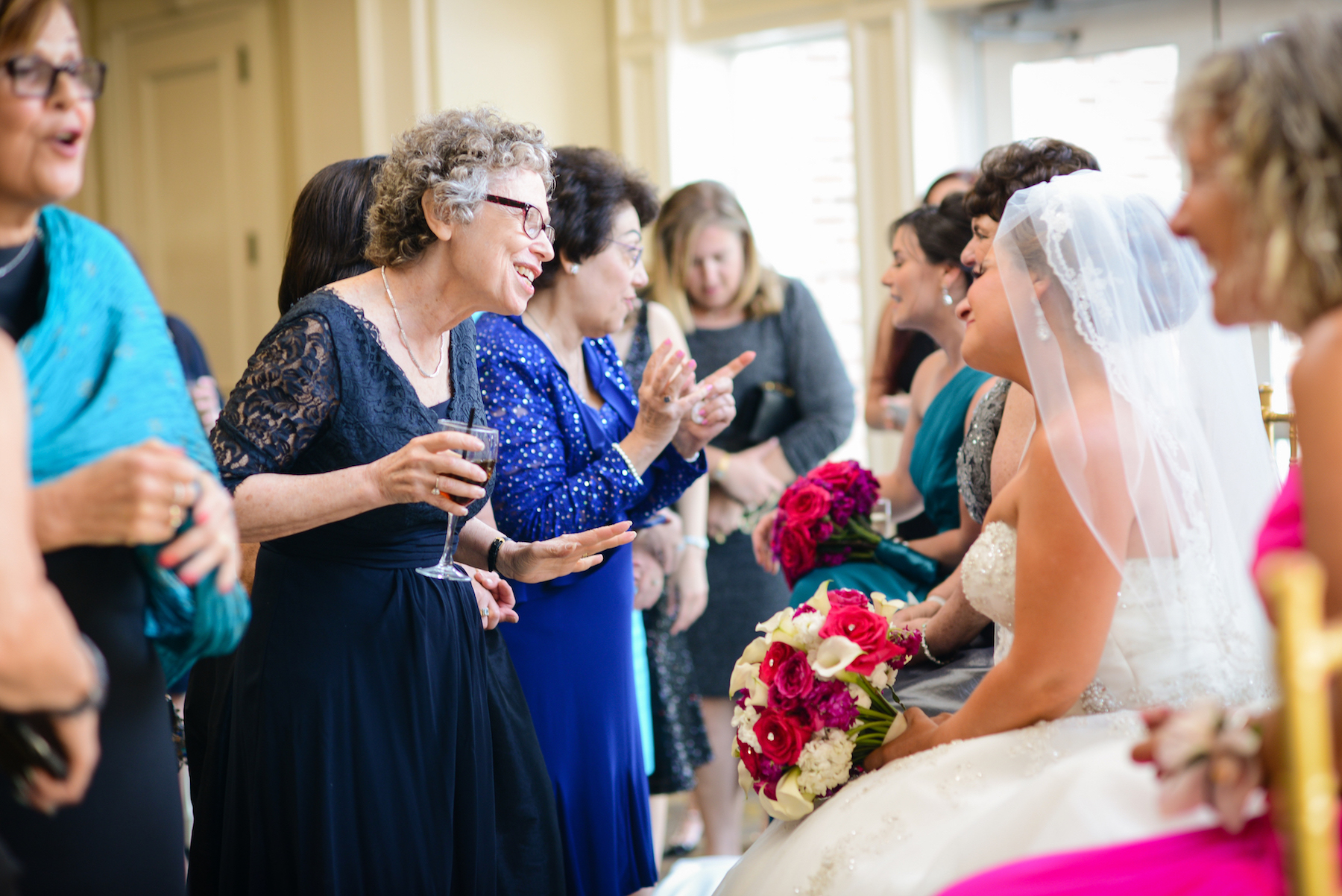 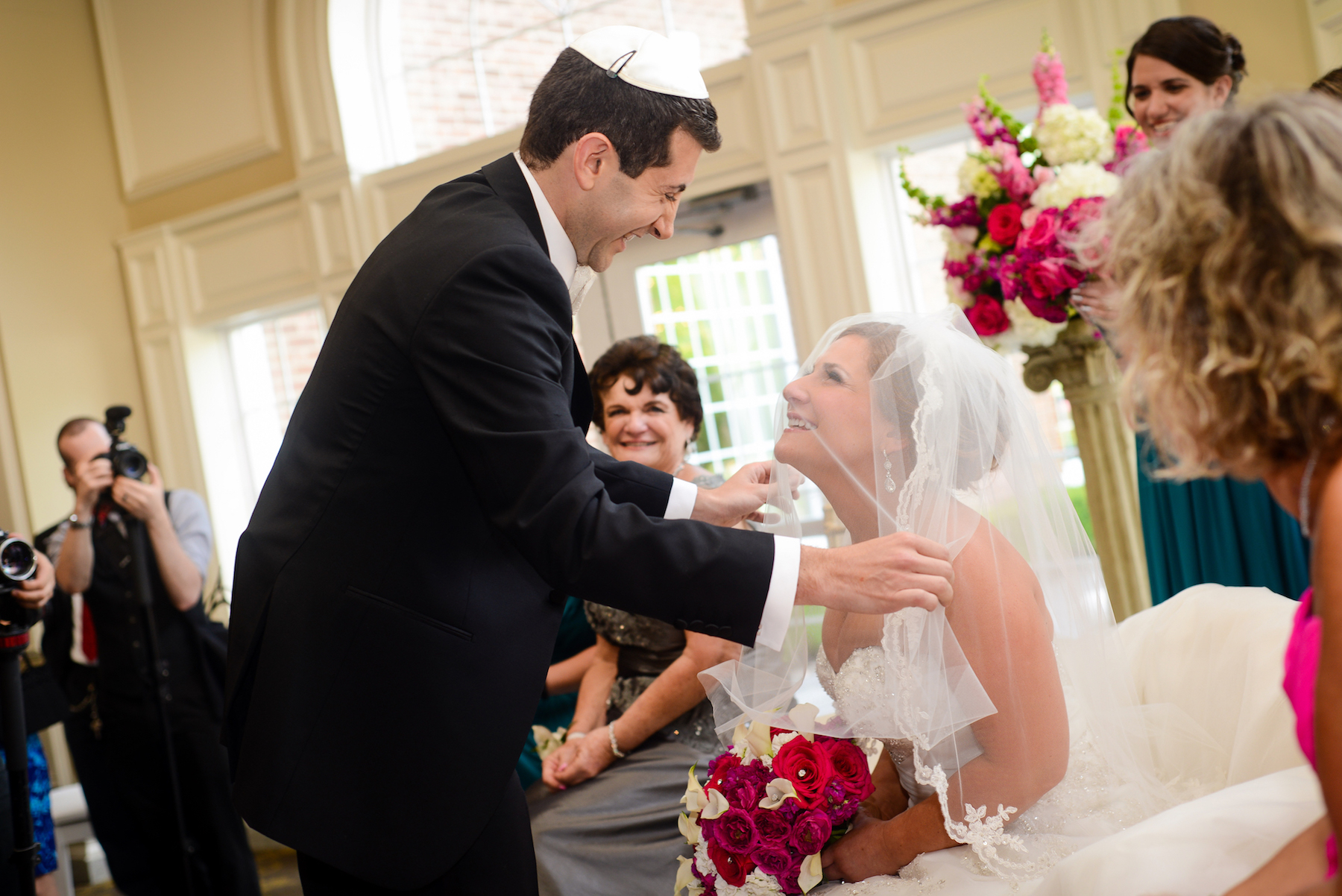 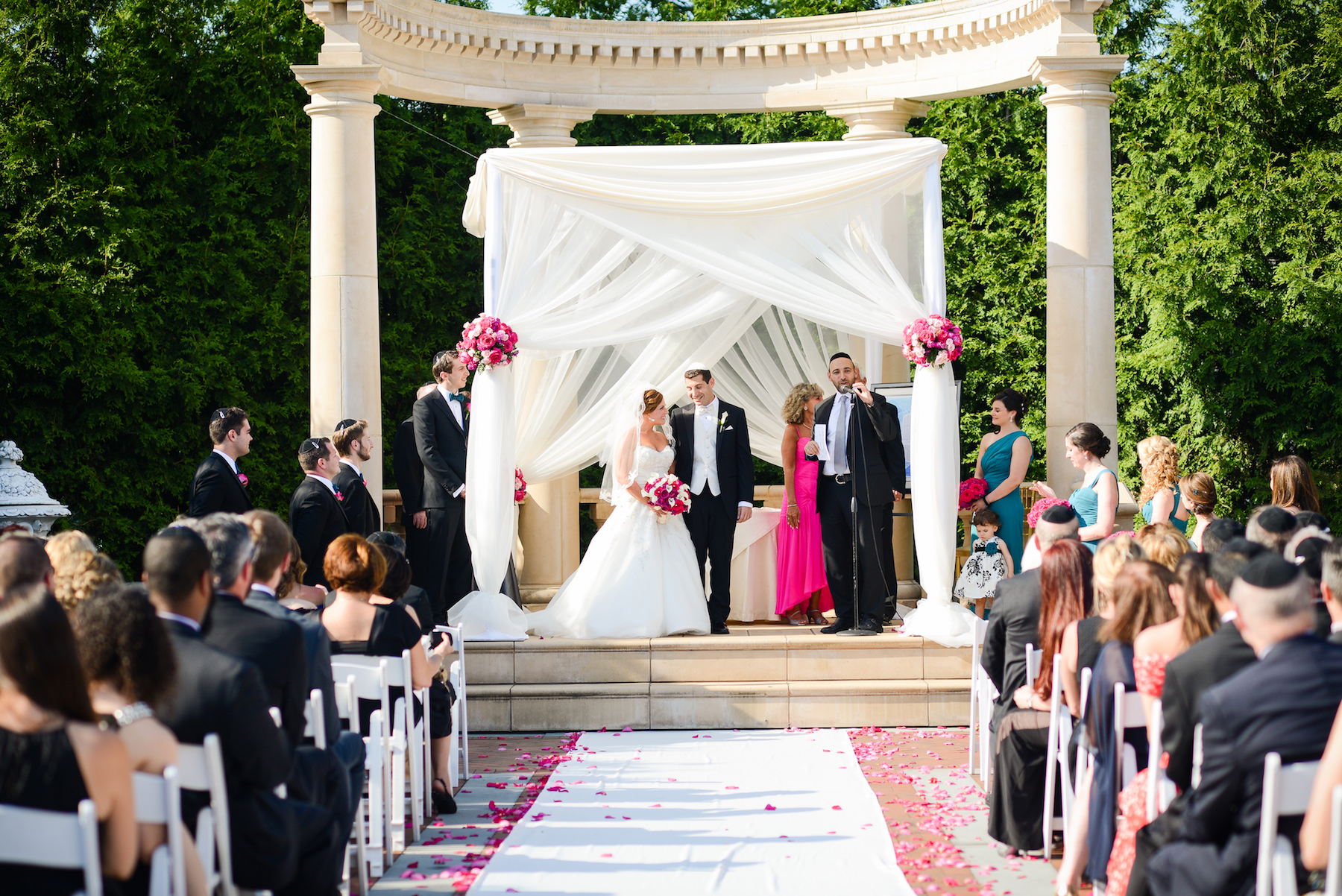 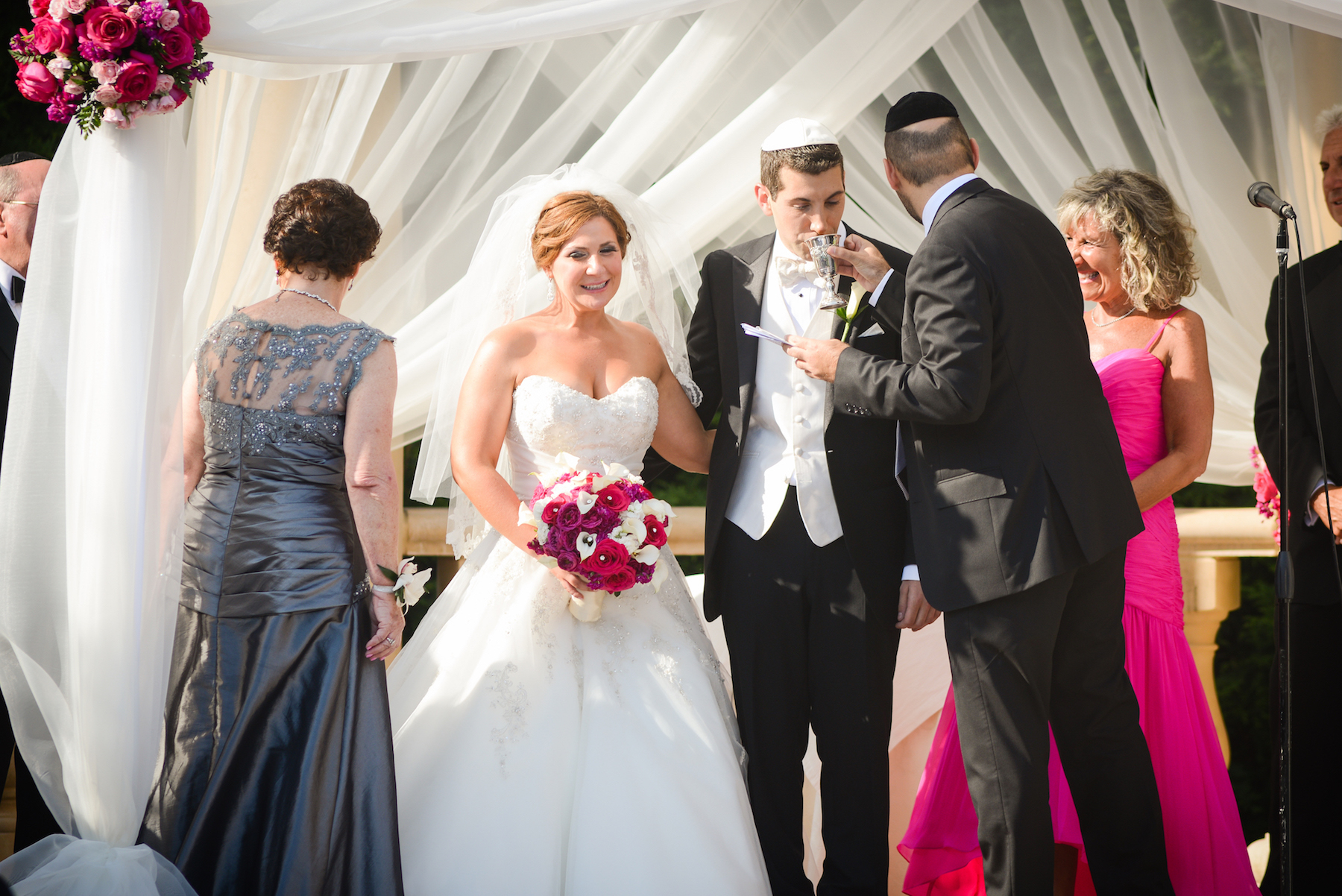 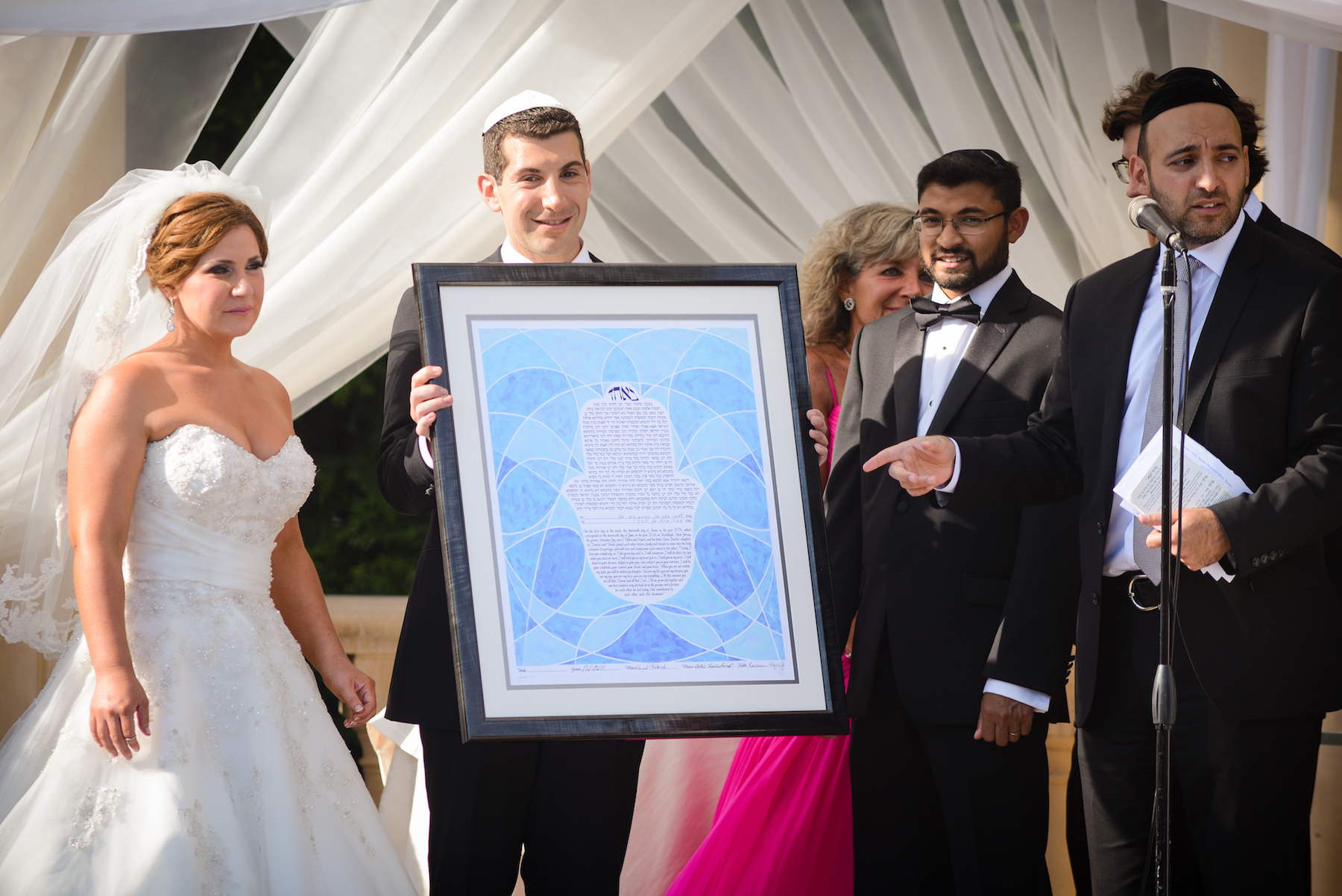 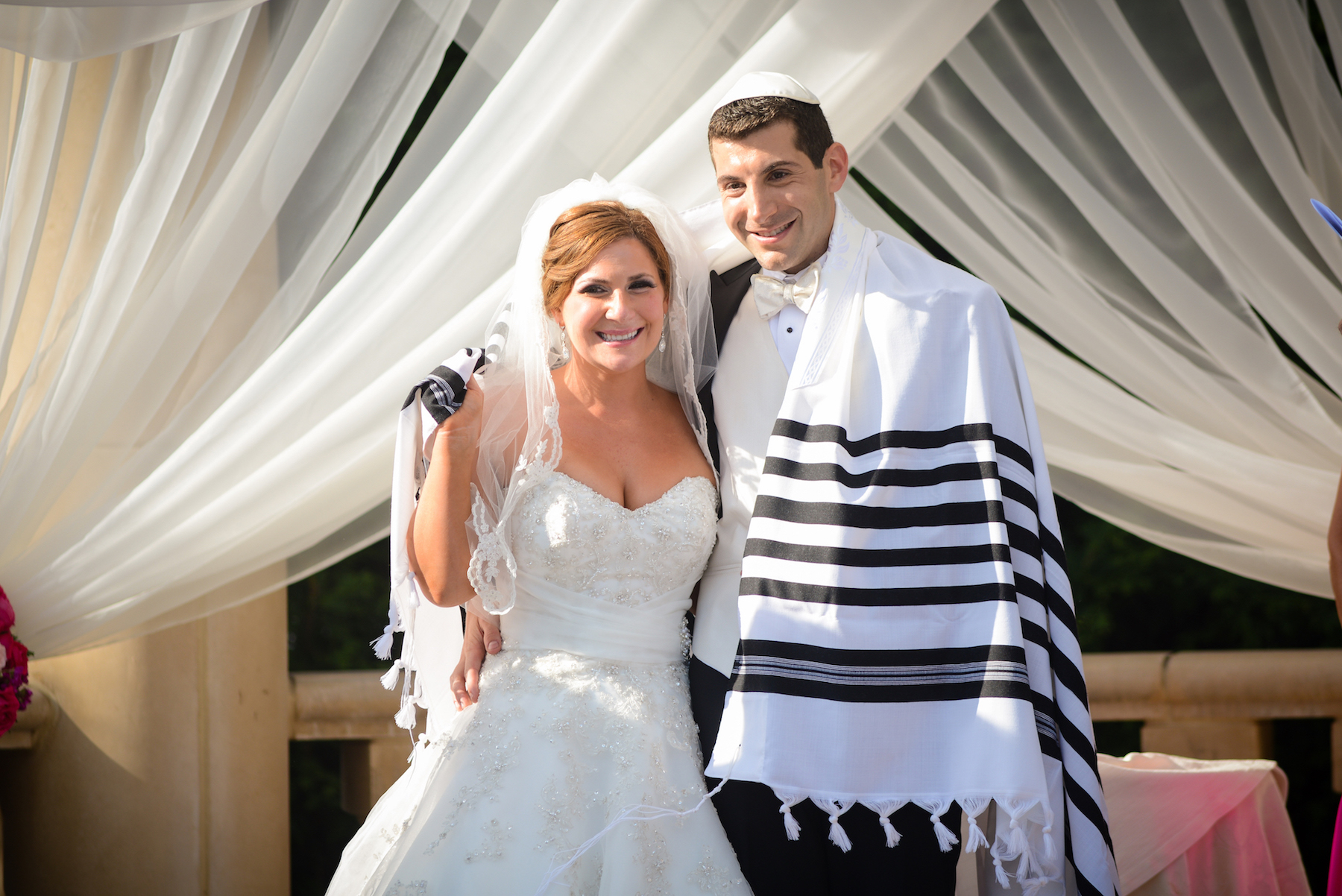 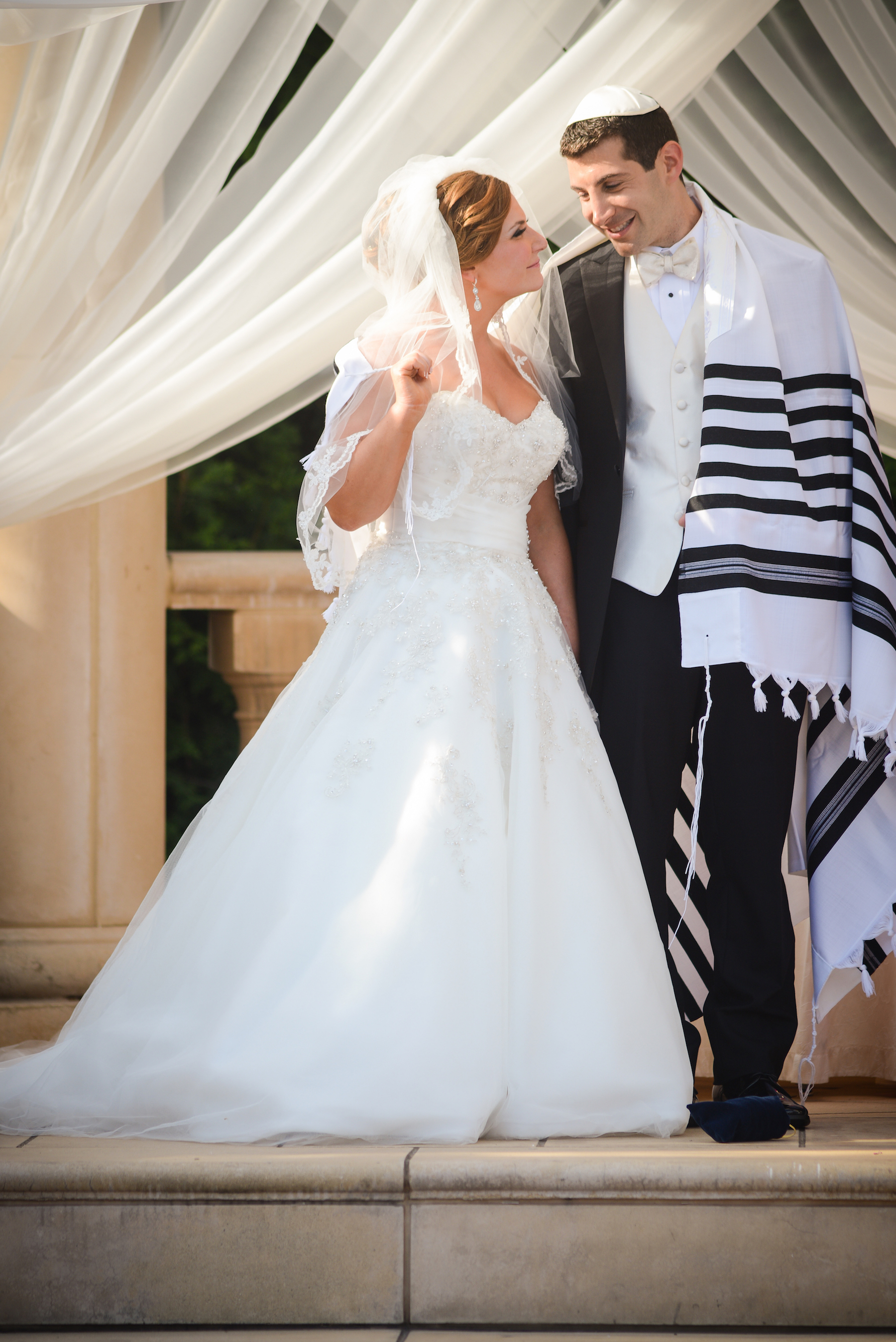 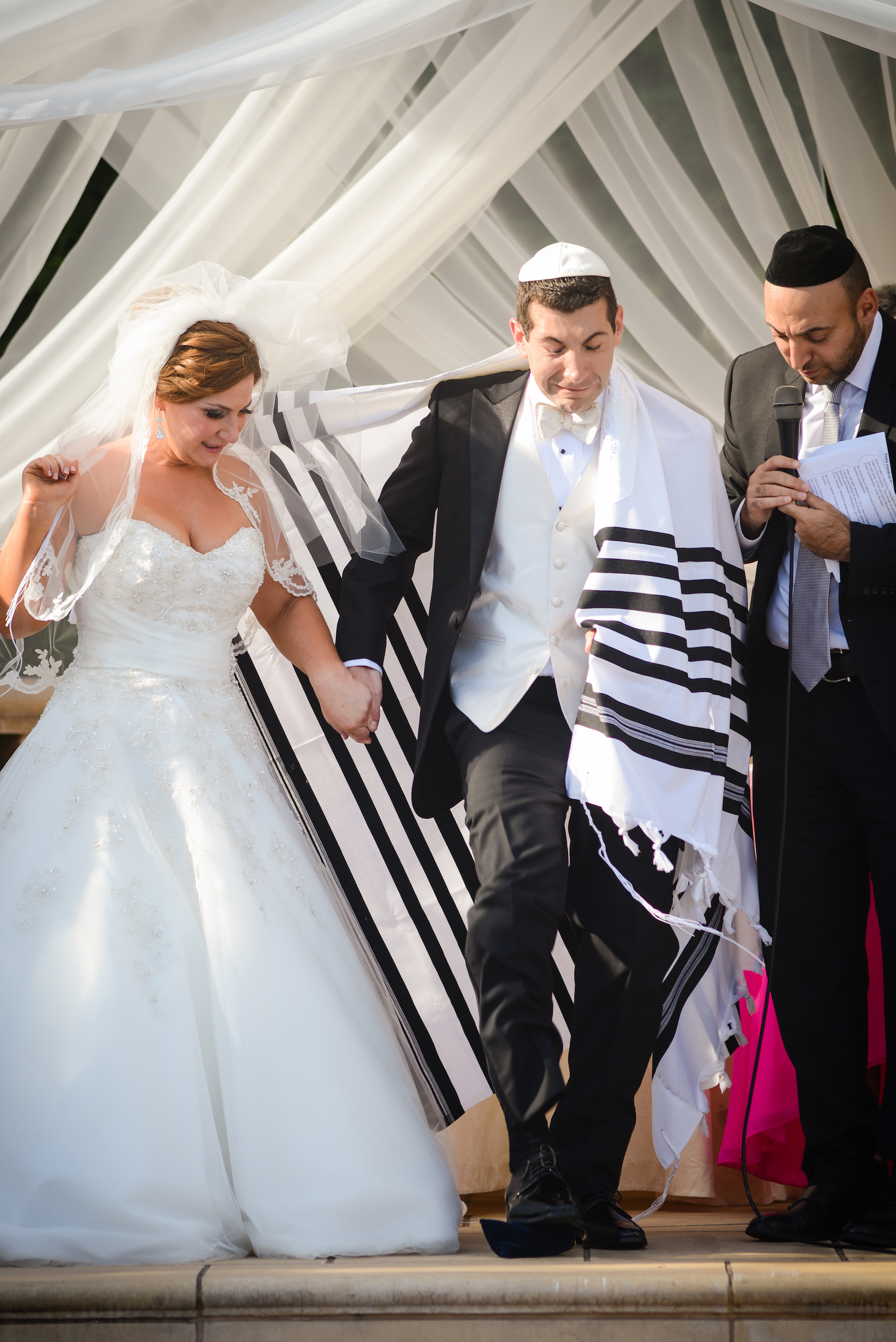 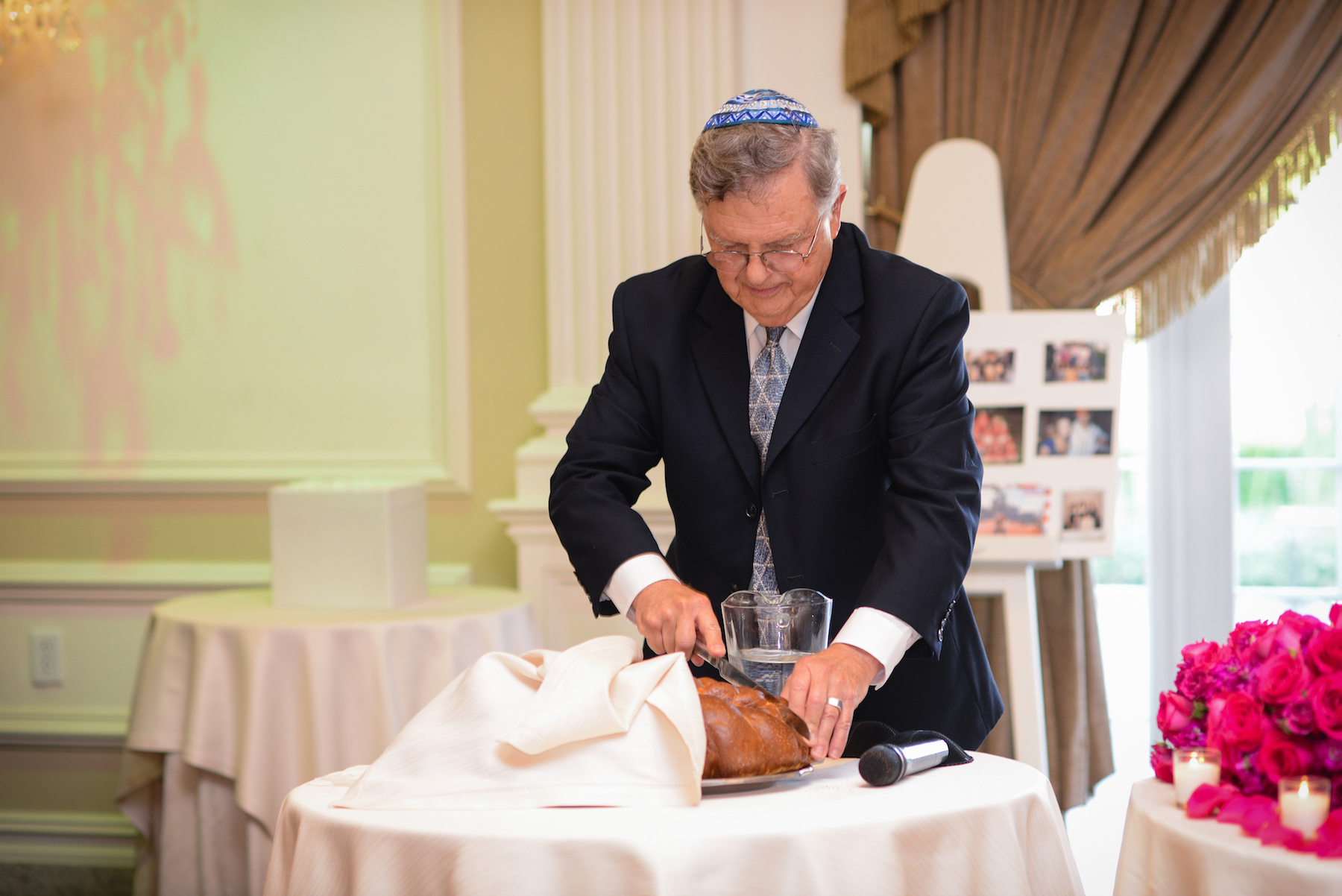 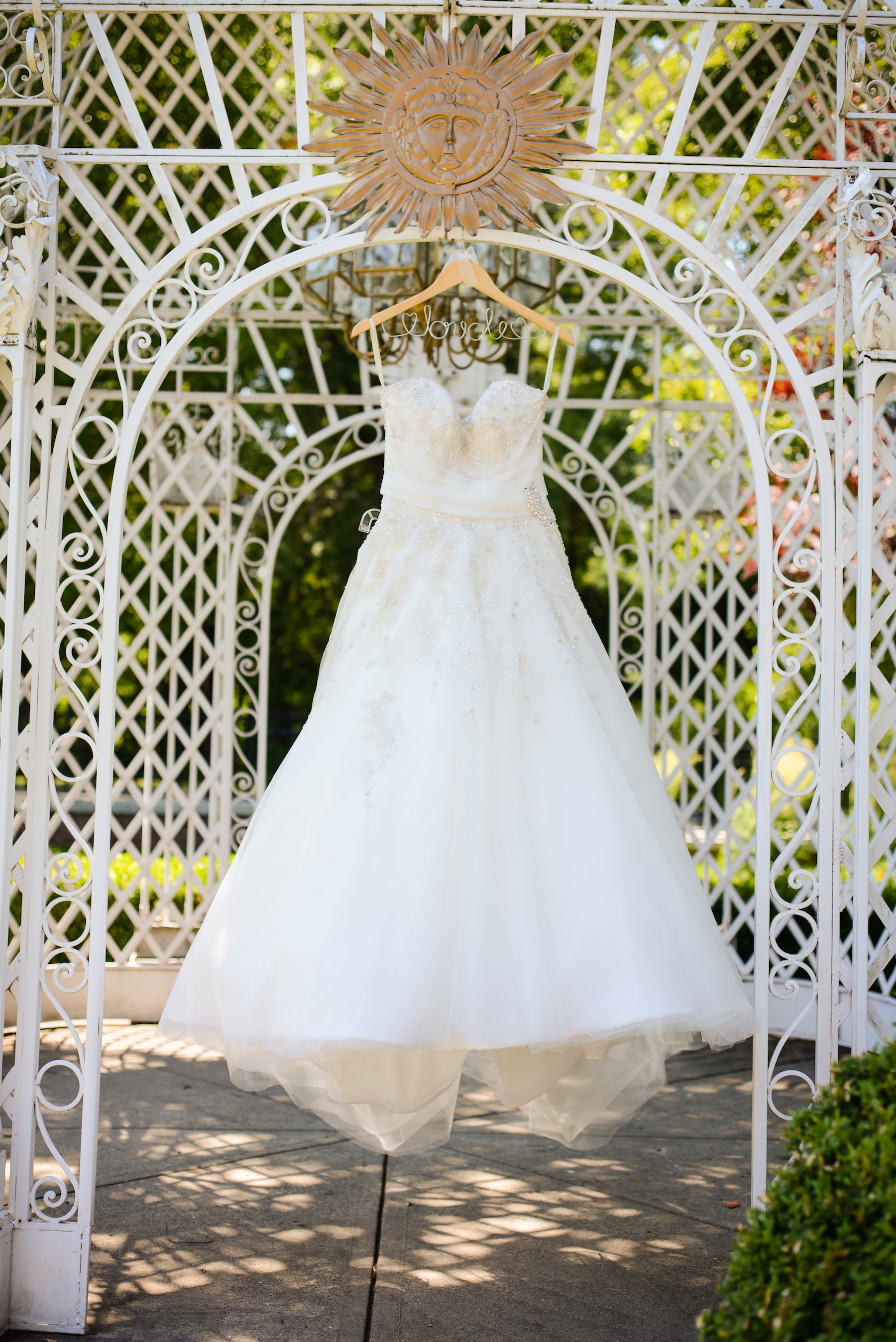 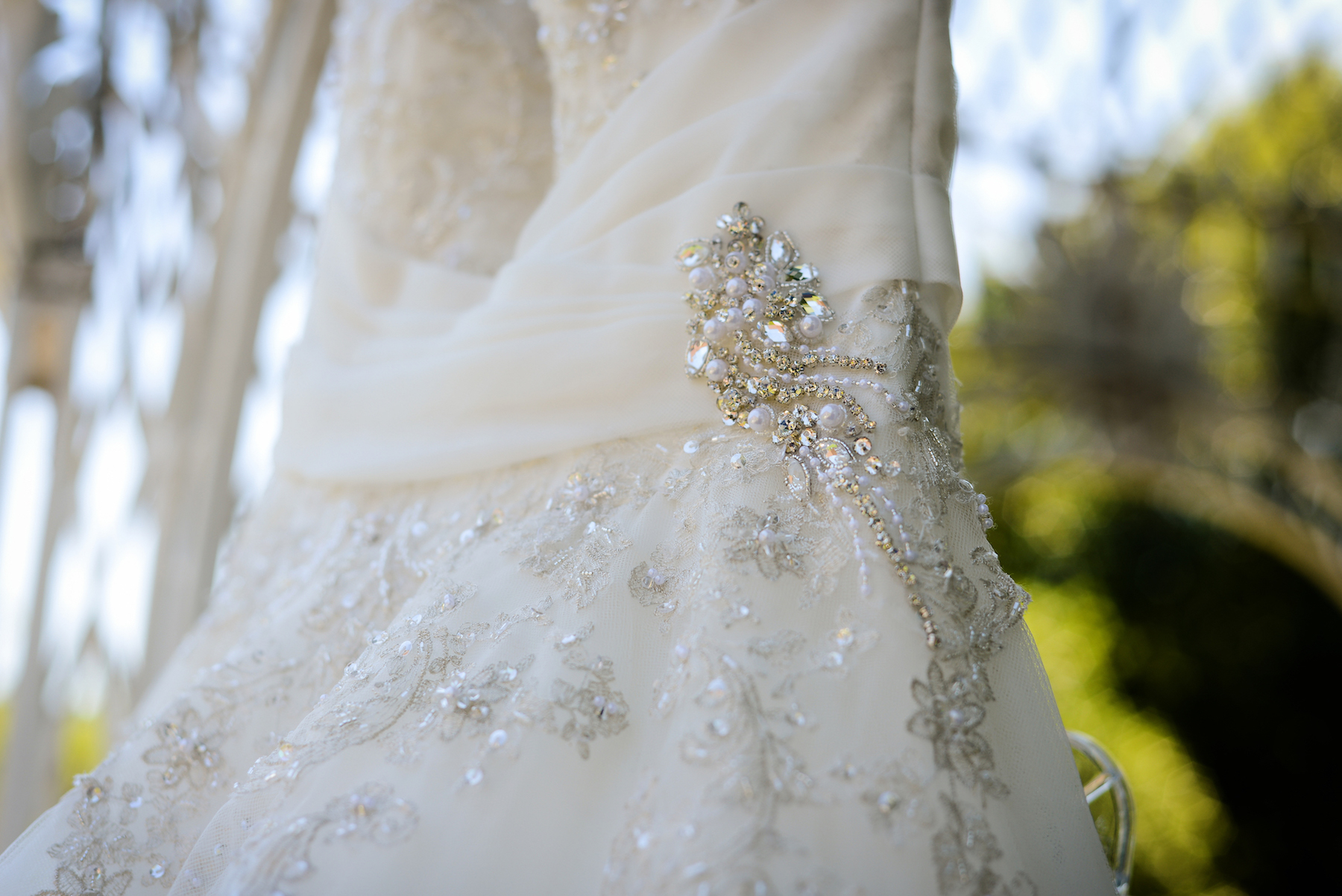 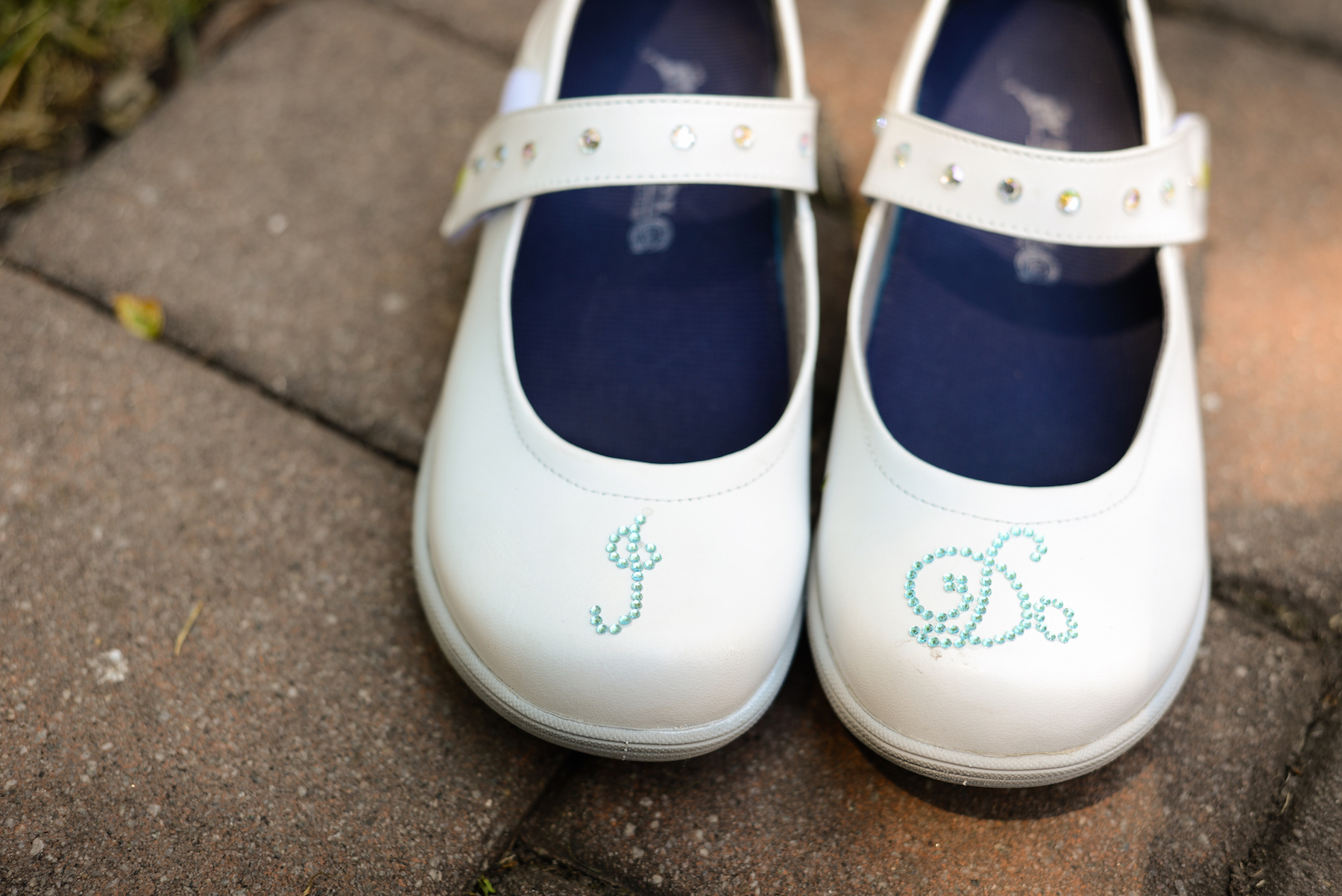 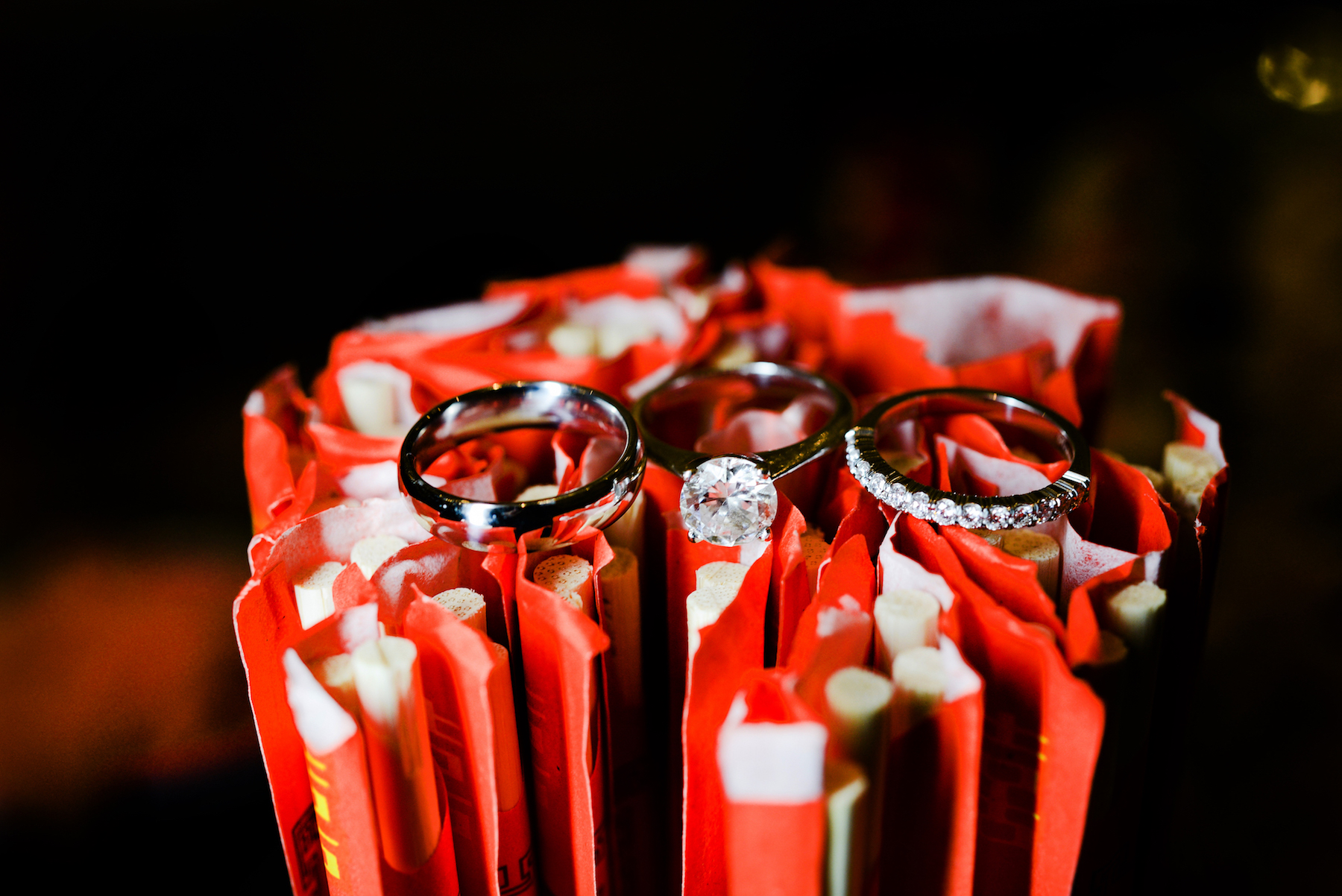 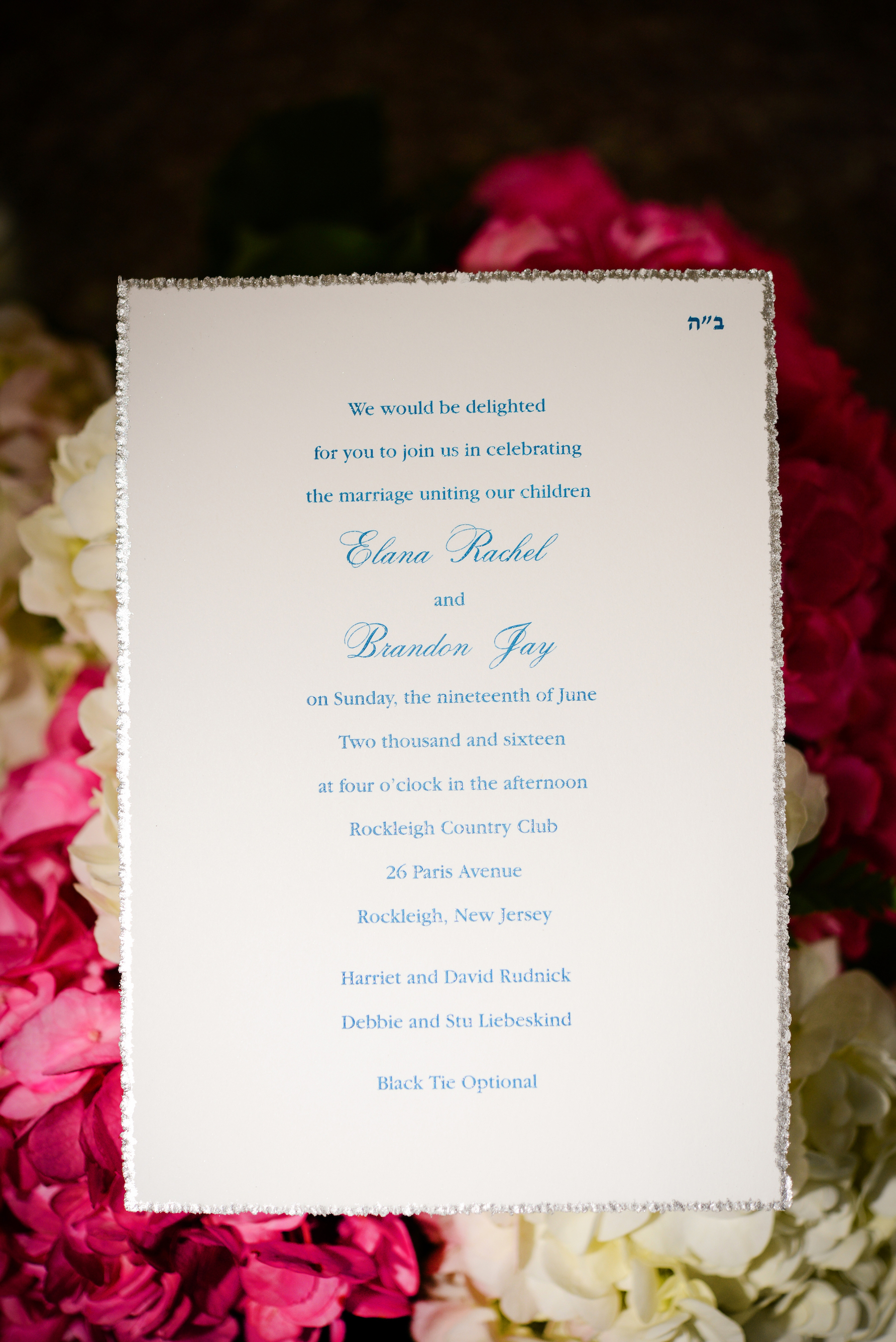 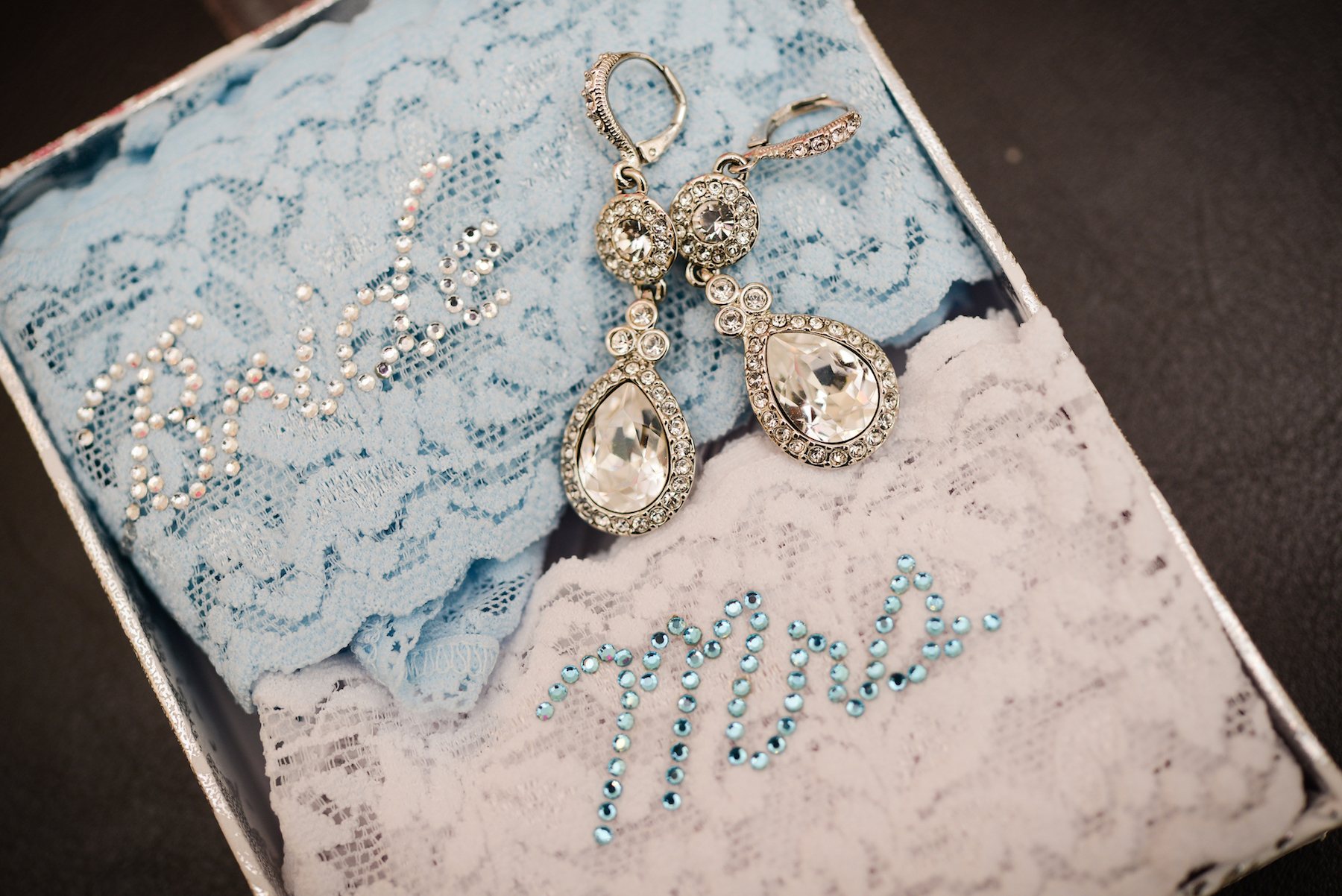